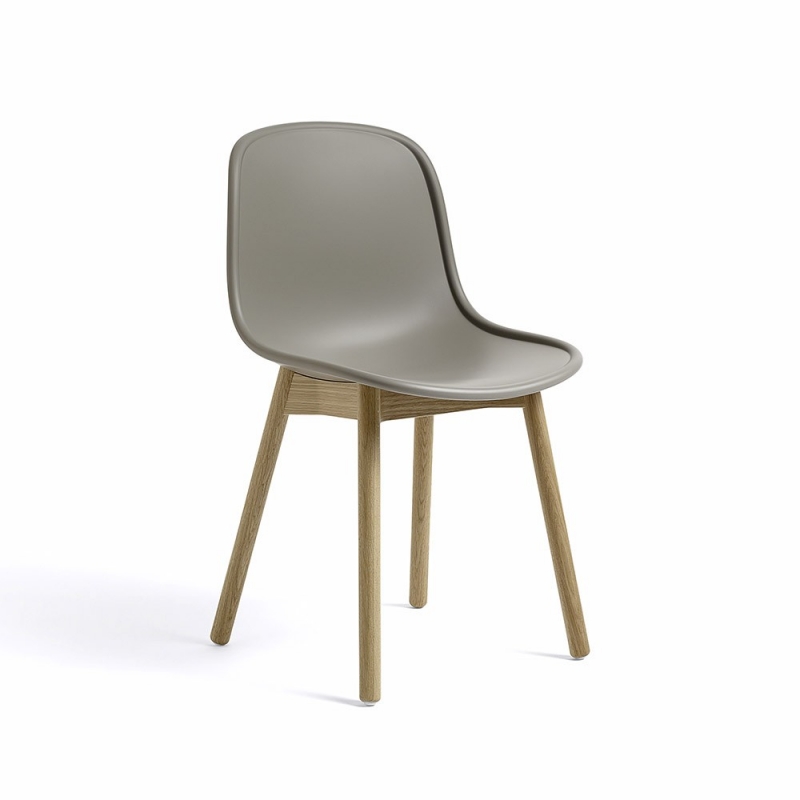 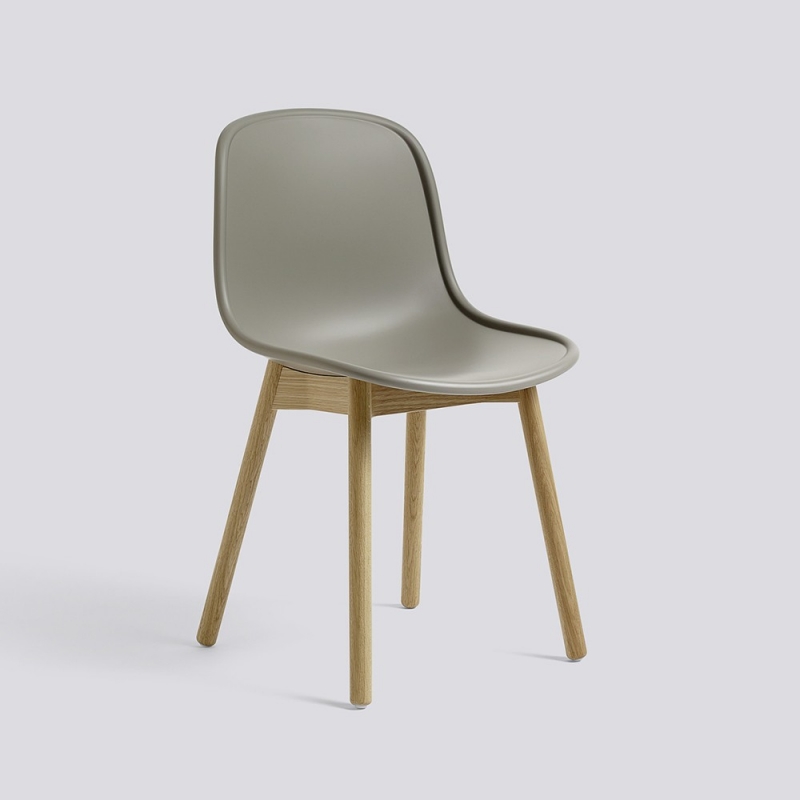 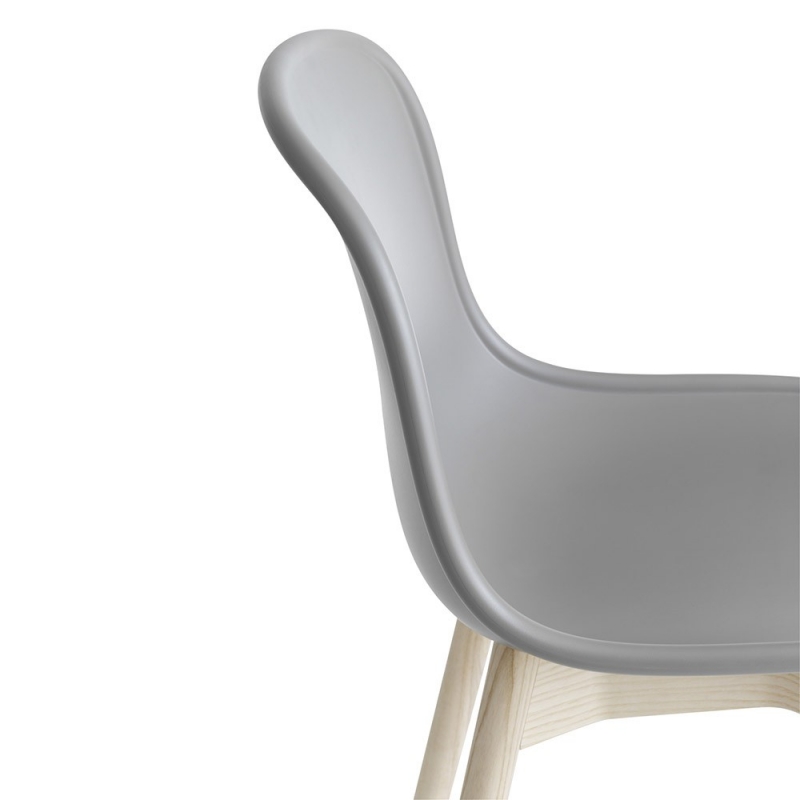 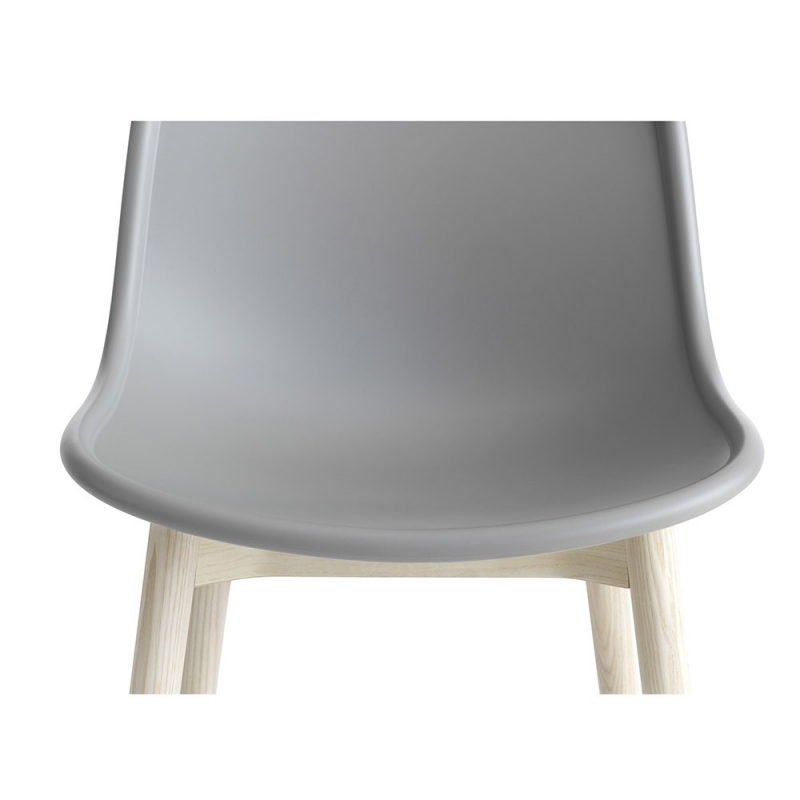 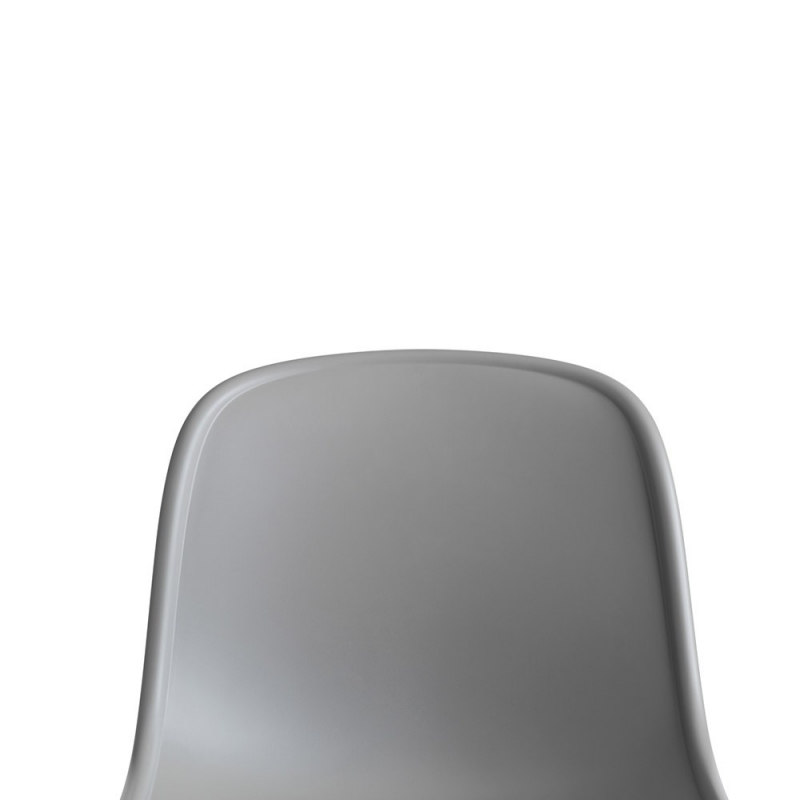 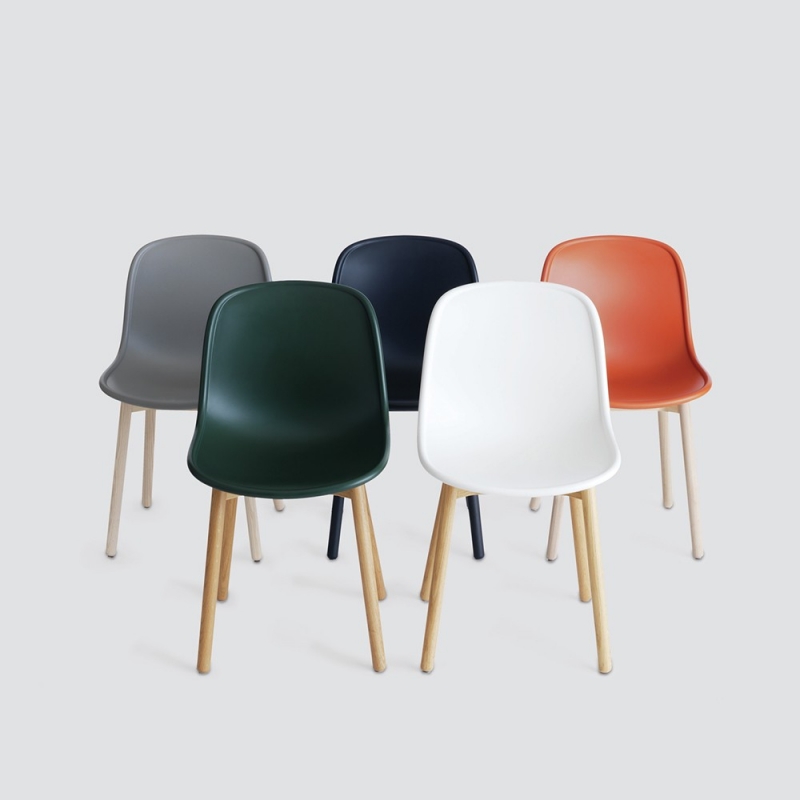 As a founding member and Design Director of Established & Sons and the creator of innovative design platform The Wrong Shop, Sebastian Wrong has worked alongside some of the most important designers and manufacturers of the contemporary era.

His work draws upon the intersection of art, design and manufacturing and the WRONG FOR HAY collection includes a selection of new designs from his studio.

WRONG FOR HAY is a new design venture. A collaboration between Danish design brand HAY and London-based designer Sebastian Wrong. WRONG FOR HAY makes its debut at the 2013 London Design Festival with a collection of items, ranging from lighting to furniture, textiles and accessories.

HAY’s principle of good design at accessible prices will be central to WRONG FOR HAY. Both satellite collection and standalone venture, WRONG FOR HAY is based in London under the creative direction of Sebastian Wrong, WRONG FOR HAY draws upon the city’s creative energy, eclecticism and talent to explore new working relationships, new products and new markets. 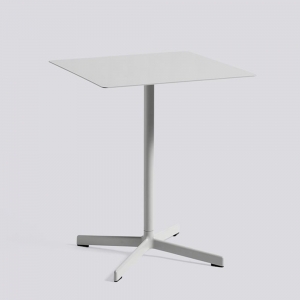 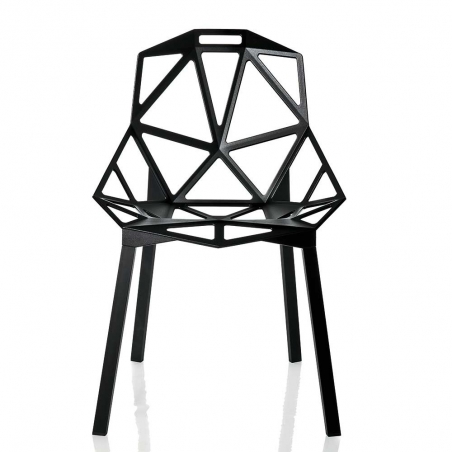