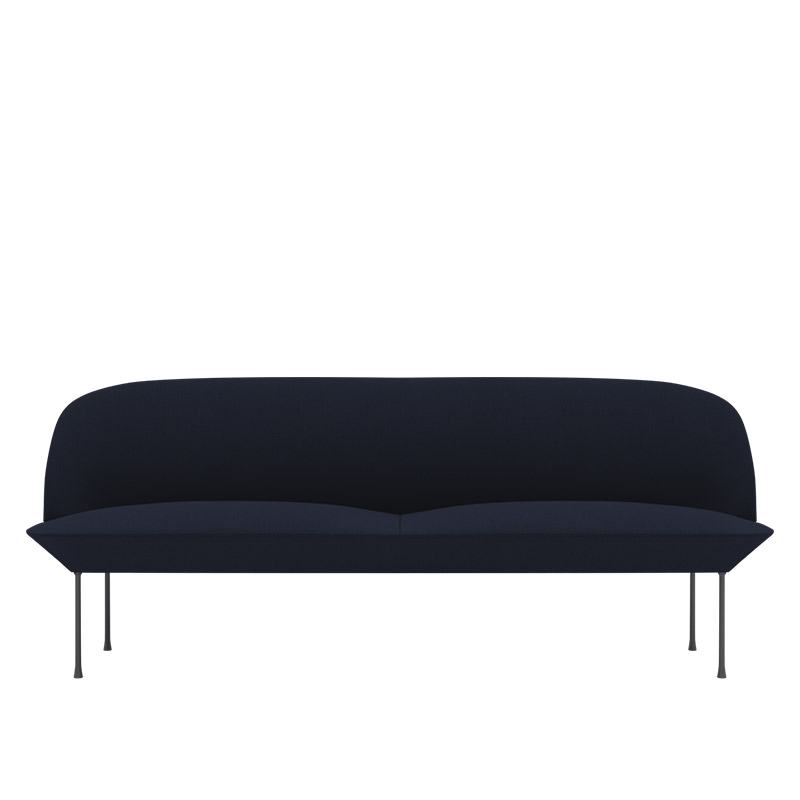 ANDERSSEN & VOLL ON THE DESIGN “We wanted to make a sofa series with a light and inviting appearance, without compromising on comfort. The horizontal division in the seat is important, as it allowed us to add extra comfort in the lower part of the furniture while maintaining an airy overall expression. The Oslo sofa series is crafted on the west coast of Norway and with its embracing and rounded softness it stands as a natural extension to the Nordic touch and friendliness that characterises the designs of Muuto.”

ANDERSSEN & VOLL are two thirds of the former Norway Says and among the most prominent and successful Norwegian designers. They have formerly been named both Norwegian and Scandinavian designers of the year in Norway and have received International awards and recognition for their work with furniture, lighting and home accessories.

ANDERSSEN & VOLL ON THEIR DESIGN PHILOSOPHY

A good product builds and expands on tradition but at the same time, it breaks with tradition. Change and elements of surprise stimulates thought and reflection – even for people who are not very interested in design and even if the change is not radical. That tiny second of reflection is the window of opportunity where we can communicate with the users and that is what we are looking for.

New Nordic isn’t merely a slogan or a description of the collection. It’s a commitment by Muuto to let the brand grow dynamically with the emerging ideas and concerns of young Nordic designers. The term also functions as an invitation, a challenge and a motivation to us as designers. 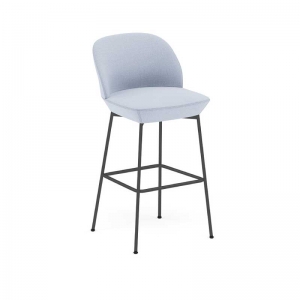 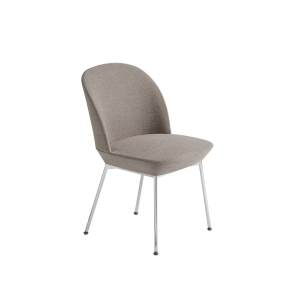 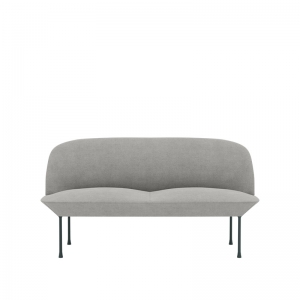