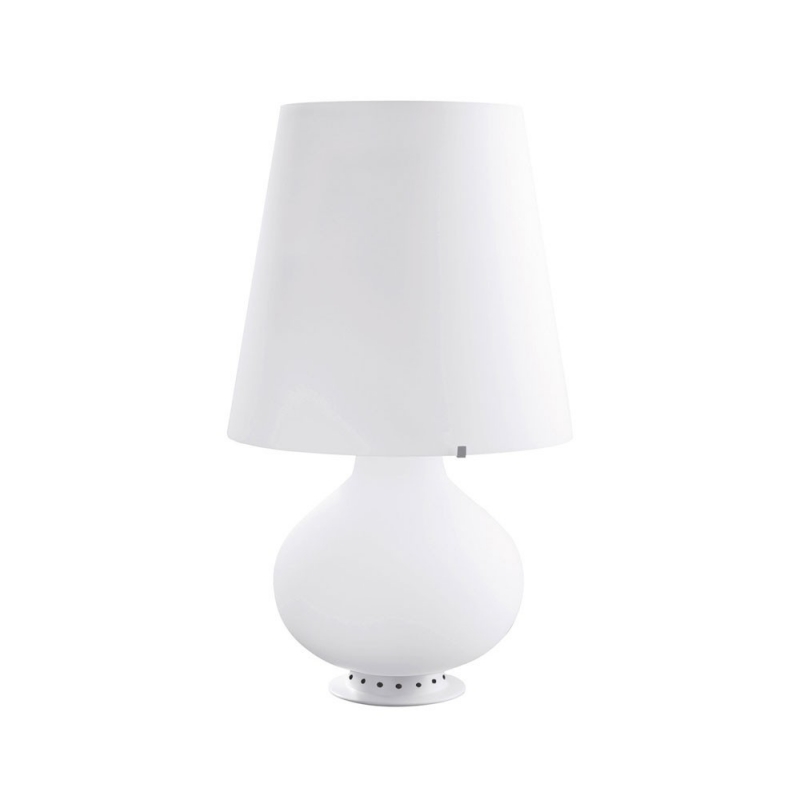 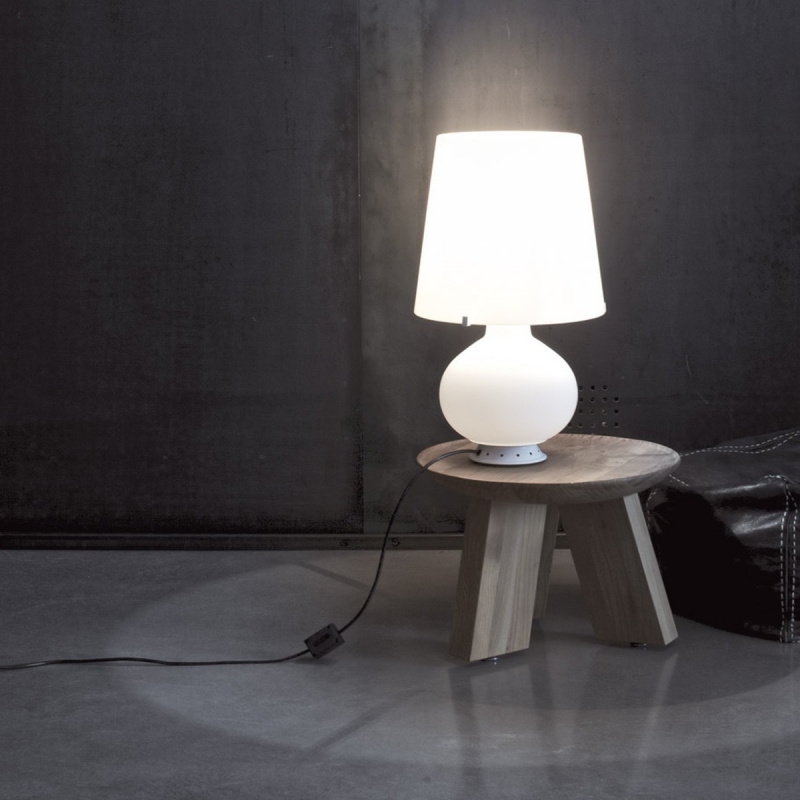 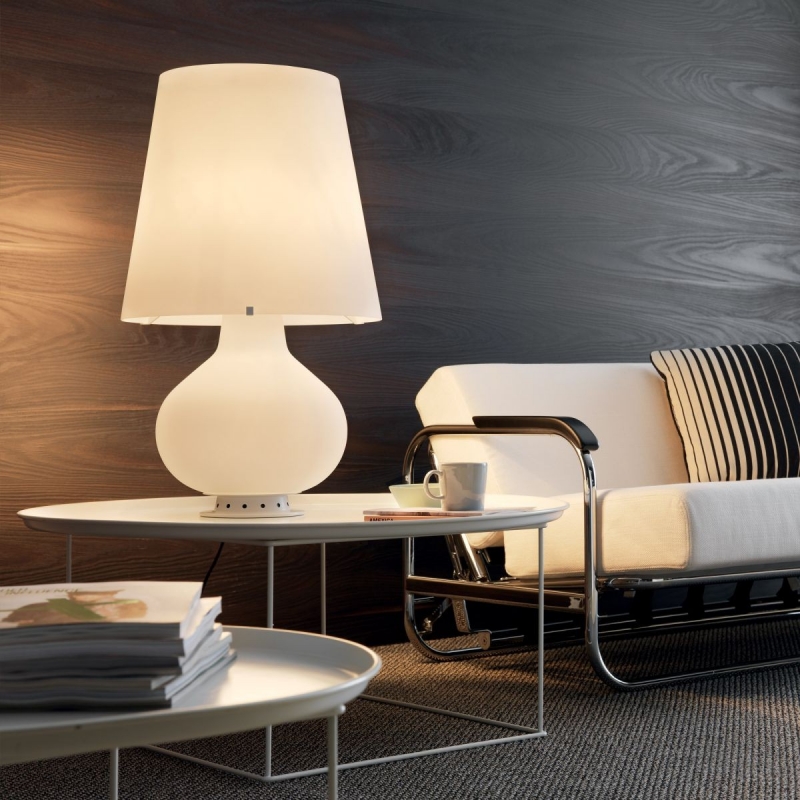 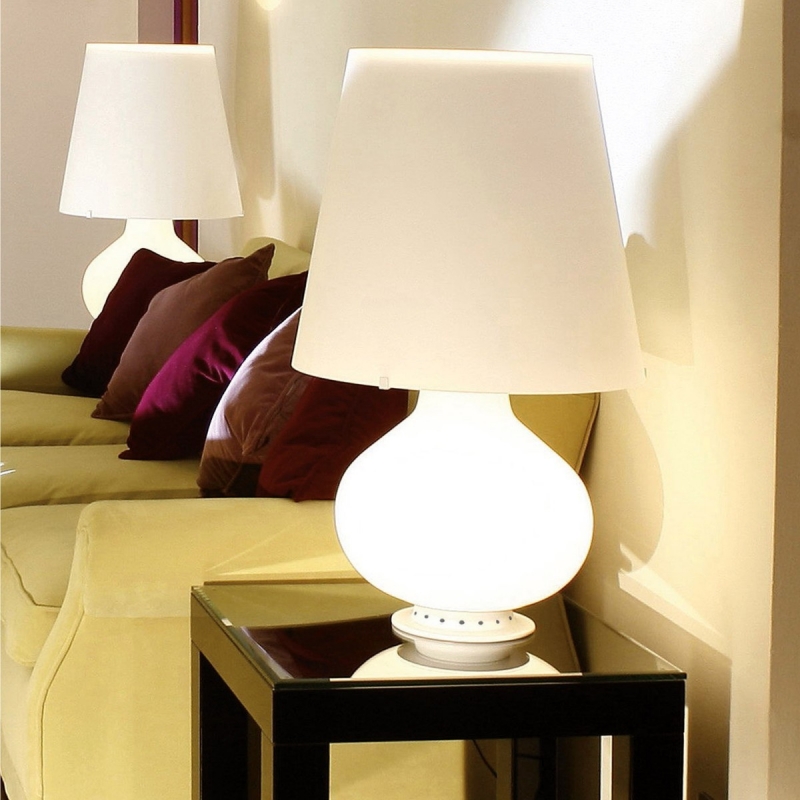 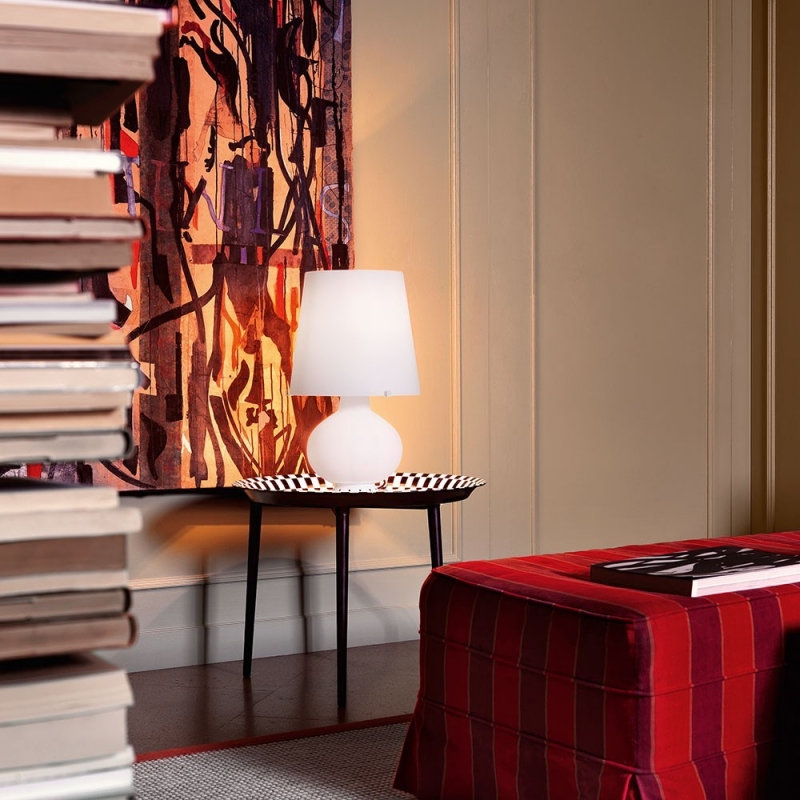 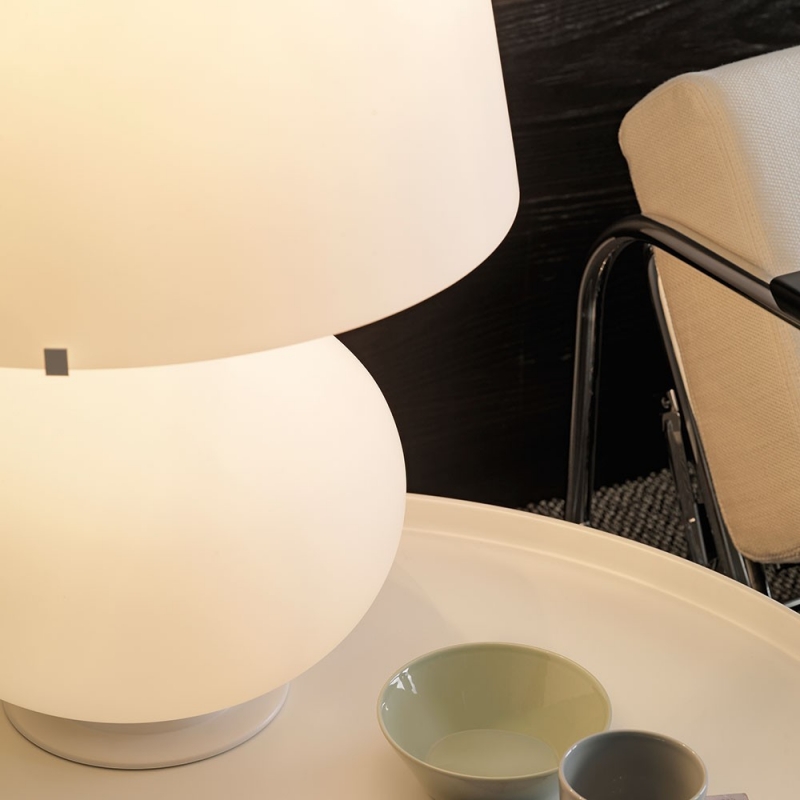 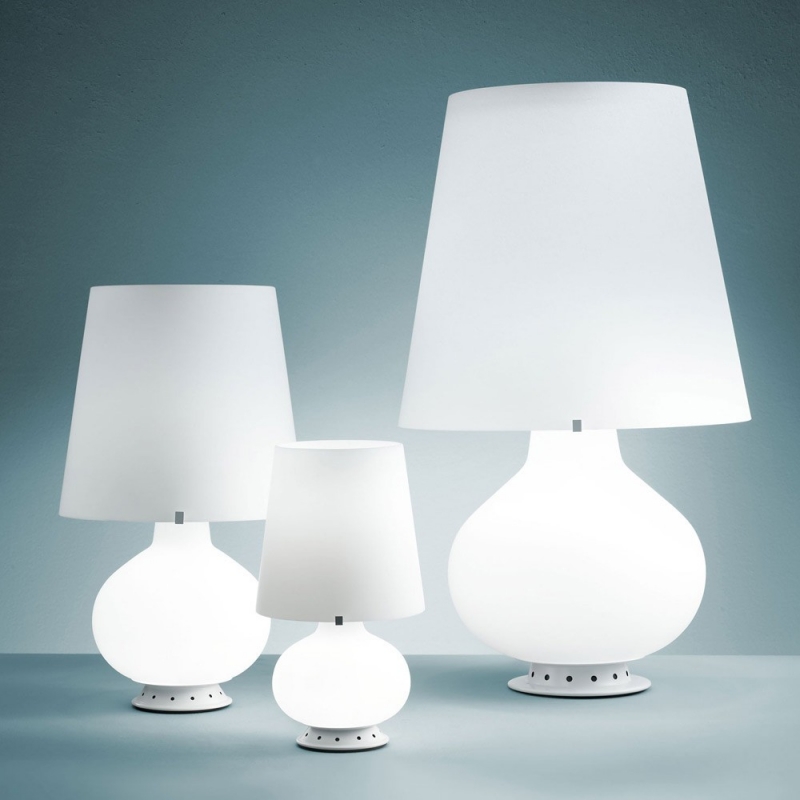 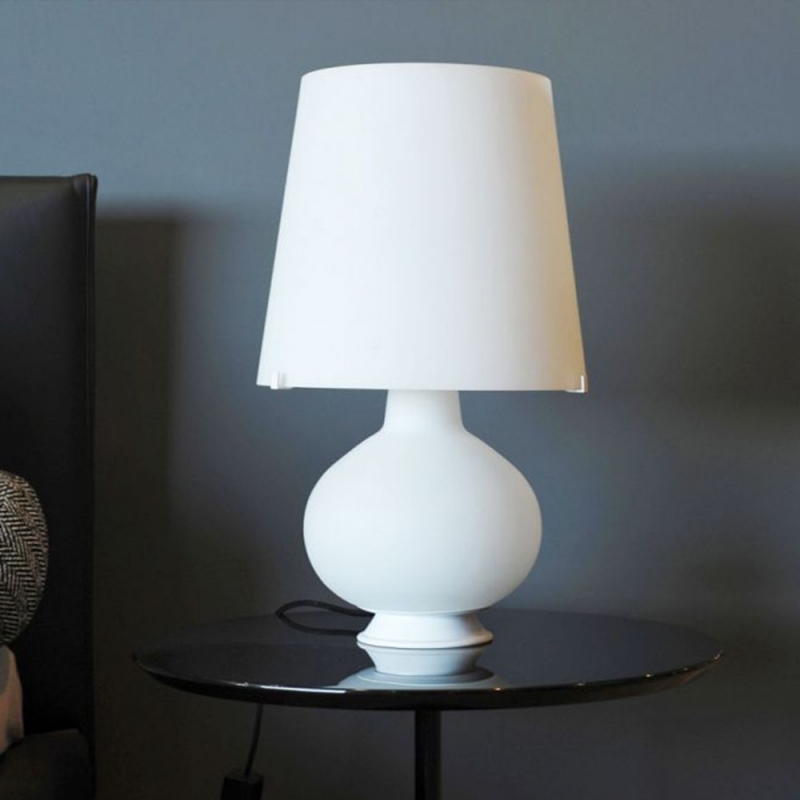 The famous classic of Fontana Arte. Designed in 1954 by Max Legrand, it is now a masterpiece of the design history: a timeless line, a centerpiece of all Italian elegant and posh interiors. Fontana is a lamp suitable both for home and for the office, it has 2 independent light bulbs. Metal frame with white finish. Shade and base in frosted white blown glass. Black power cable, plug and switch.

Max Ingrand, famous French master glass worker and decorator, was the artistic director of FontanaArte for one decade, starting from 1954. During that time, he came up with true design classics, such as the Fontana table lamp, still one of the best selling products for the company that bears its name. Having studied at the school of Fine Arts in Paris, he specialised in the decorative Arts, under the guidance of major artists such as Jacques Grüber and Charles Lemaresquier. He produced a great number of stained glass panels for religious buildings, hotels and public places, and was awarded the French Legion of Honour. 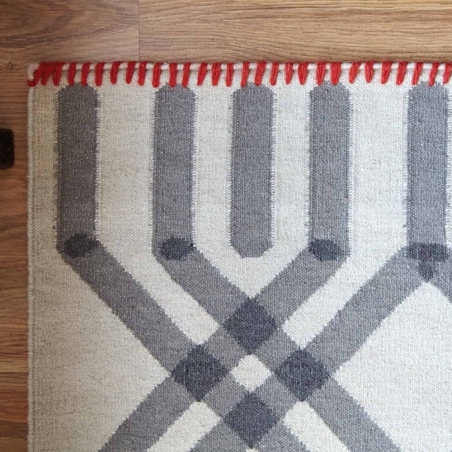 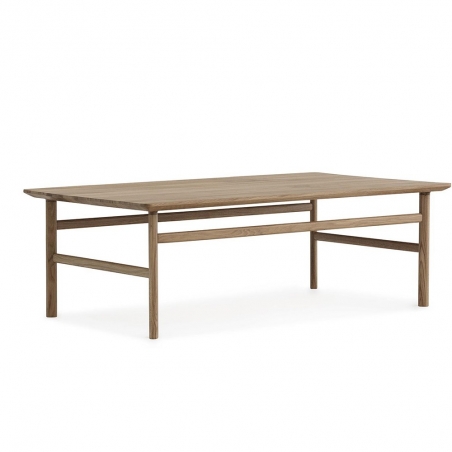