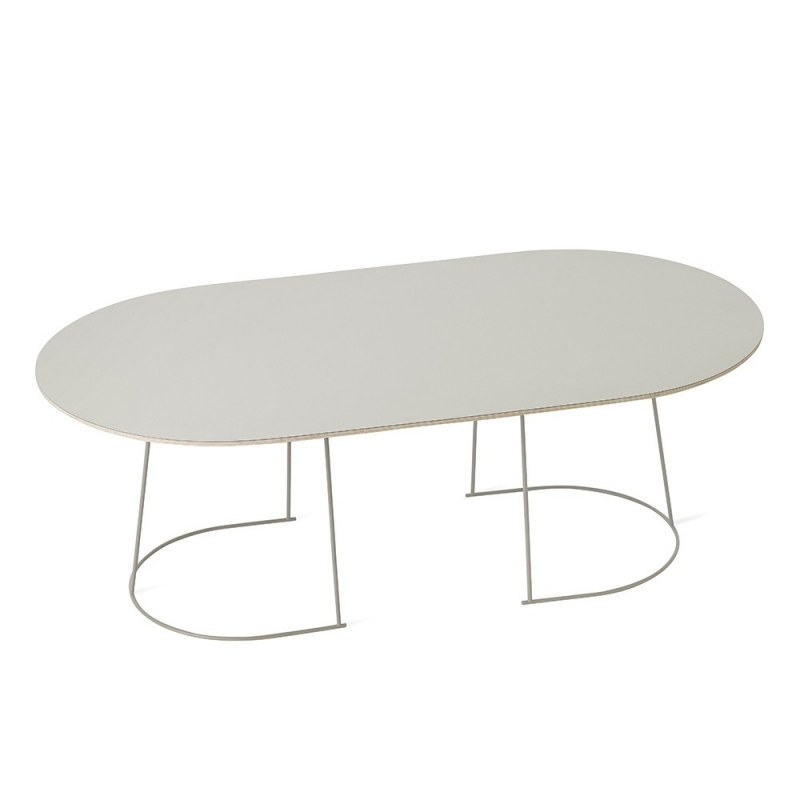 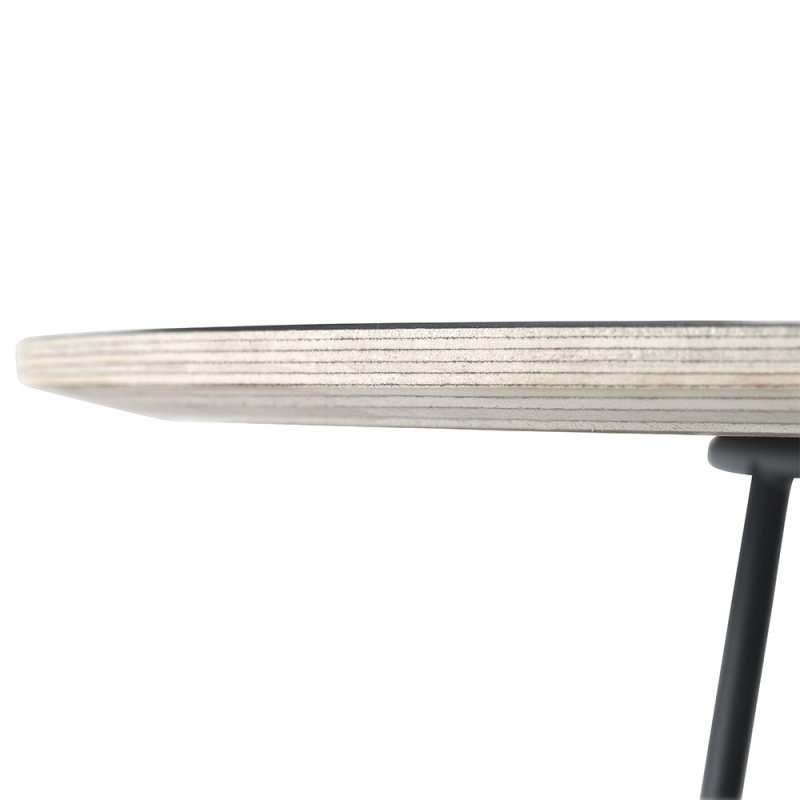 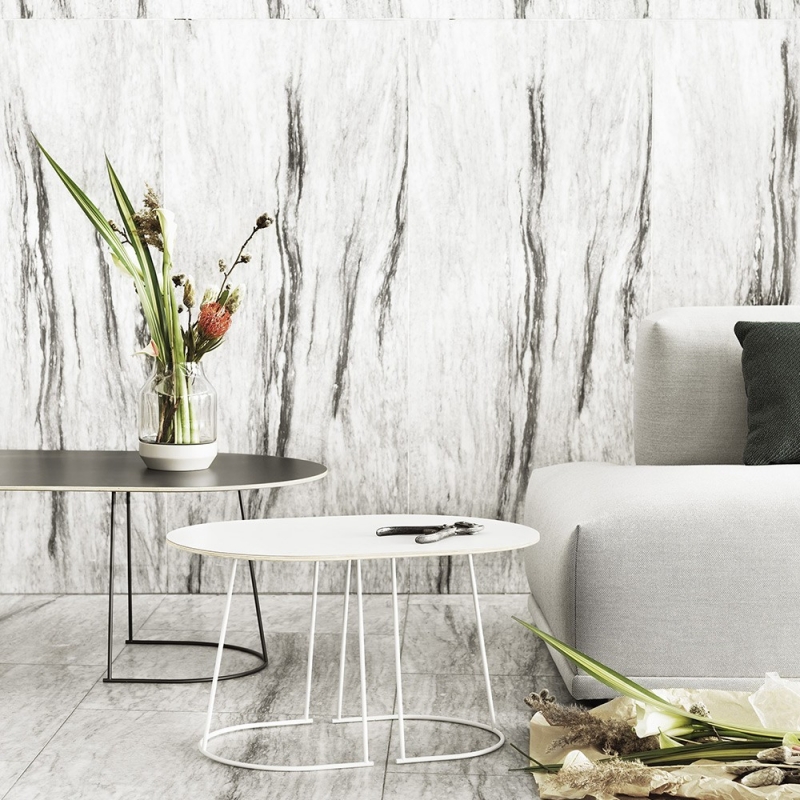 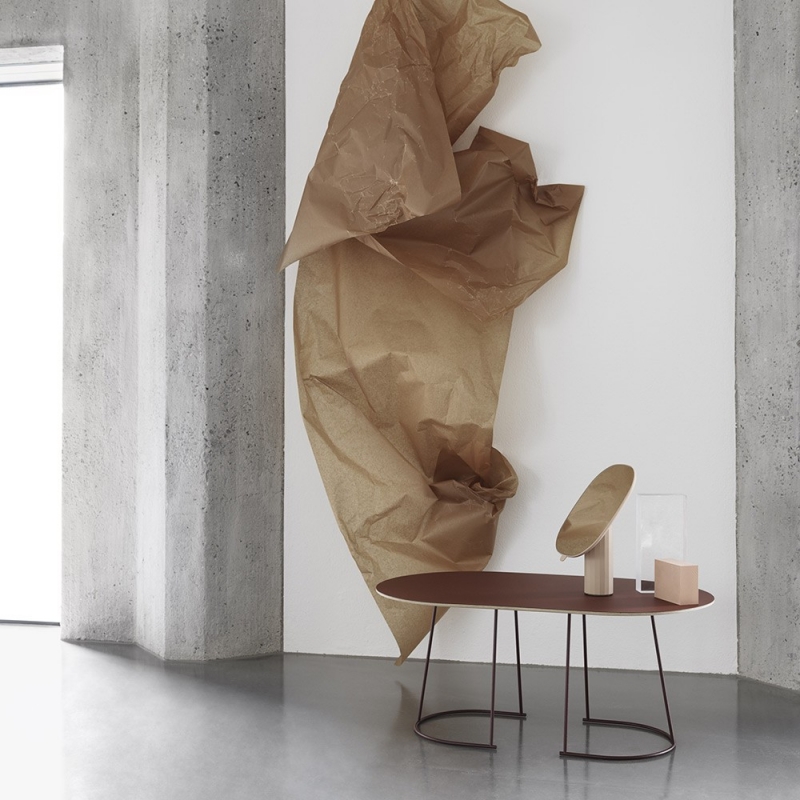 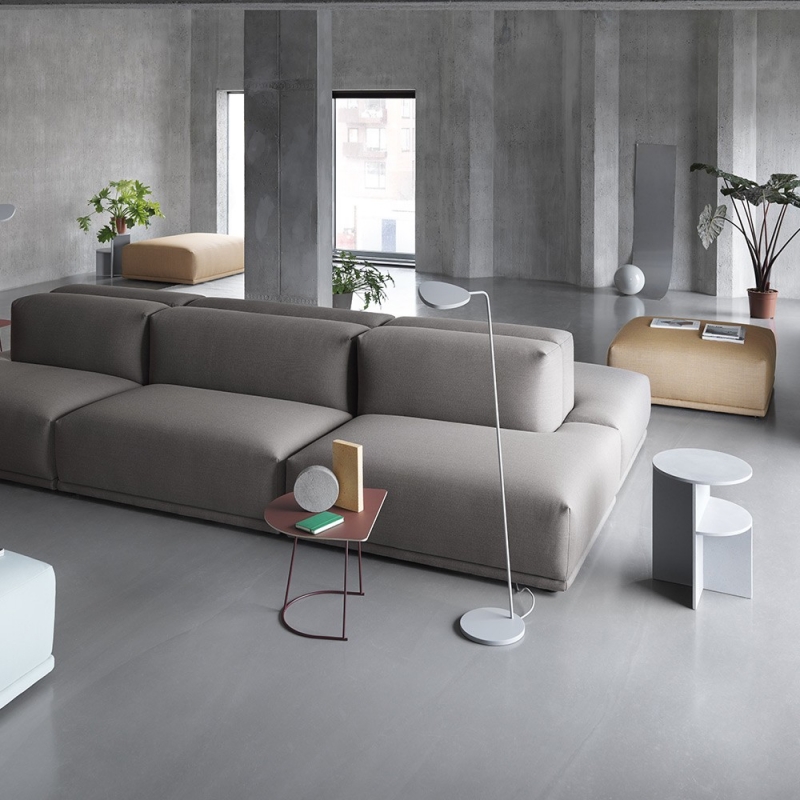 CECILIE MANZ ON THE DESIGN “The idea behind AIRY was to create a coffee table that did not scream but still was not afraid to speak. The result is a table series that masters the fine balance between being light and airy, and at the same time having plenty of personality and individuality. Due to this combination Airy gets a multi-functionality that makes the side tables suitable for every kind of interior.”

CECILIE MANZ graduated from the design school Danmarks Designskole in Copenhagen in 1997 with additional studies at the University of Art and Design in Helsinki; Cecilie Manz founded her own design studio in Copenhagen in 1998. Here, Cecilie Manz has established herself as one of Denmarks most prominent designers. Her work within furniture, glass, lighting and ceramics has achieved international success and is sold and exhibited all over the world.

DESIGNER CECILIE MANZ ON HER DESIGN PHILOSOPHY
I design things that have a meaning to me. My general idea is always to have a clear argument legitimizing the designs that I make. Function is essential, and if I cannot formulate a good reason for a new product, it is better to refrain from making it. 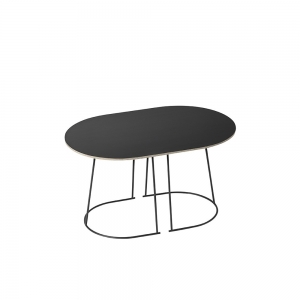 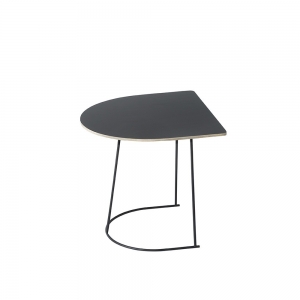 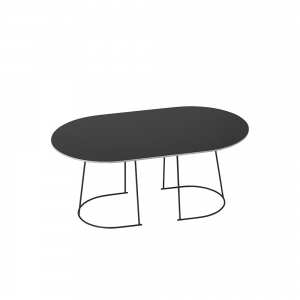 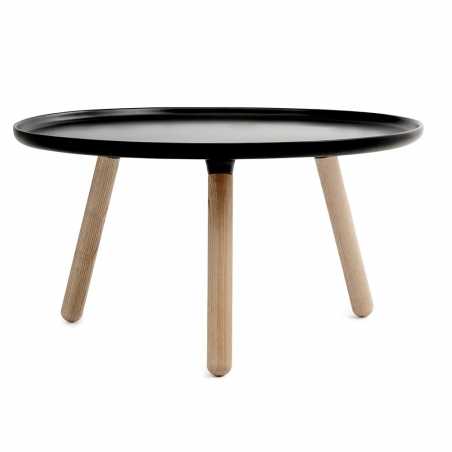 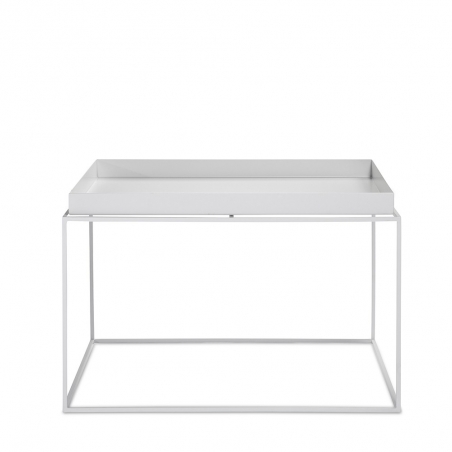 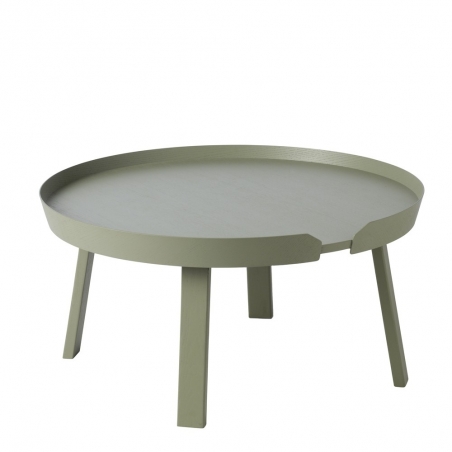