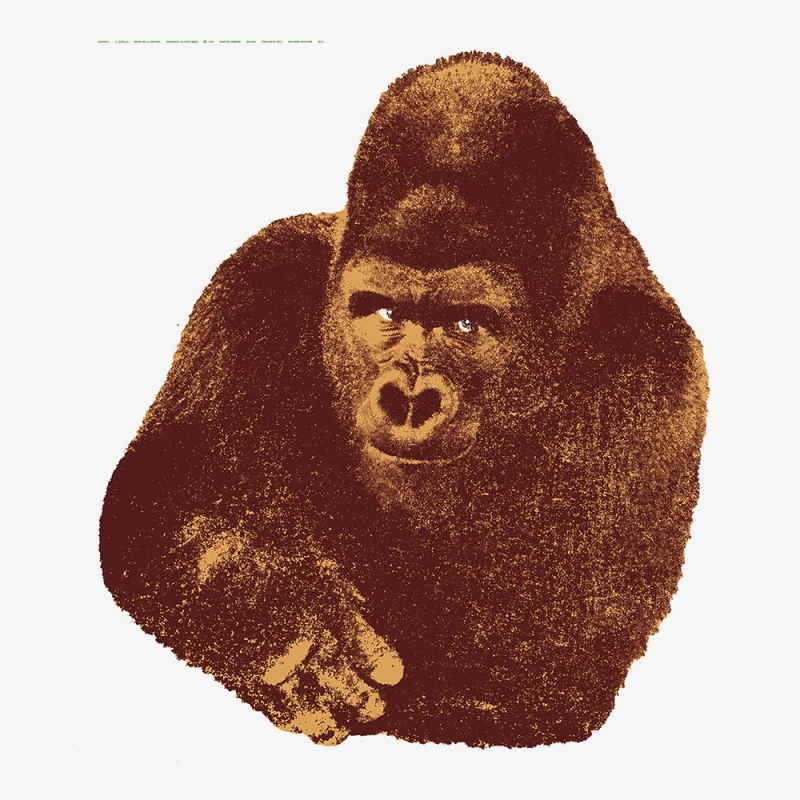 Danese presents a new edition to the print Series on Nature by Enzo Mari, graphic works that have marked his artistic life and the evolution of the Italian design. The four animals proposed had already been represented in the first edition, namely “Sei, l’orso”, “Sette, il leone”, “Quattordici, la rana”, “Quindici, il gorilla”. This accomplishment stems from an effort to transform images into symbols, resulting in elegant works of art. The design is minimal and shuns the superfluous. Mari started to work on the different subjects that make up this series in 1957, when he conceived the first version of Gioco delle Favole. In 1964, some of these figures were assembled with some other serigraphs giving rise to the Series of Nature. Thanks to this series of very nice artistic pictures, you can easily enhance your environment. This production, which is within everybody’s reach, has become emblematic of Danese’s democratic approach. Shapes and colors are thoroughly calibrated originating in faithful representations of specific subjects which then become icons, archetypal symbols. 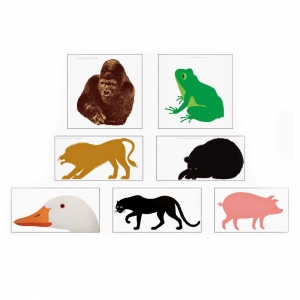 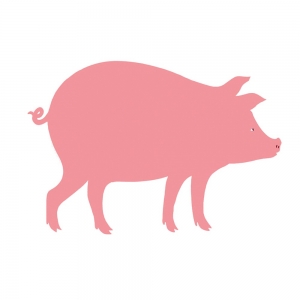 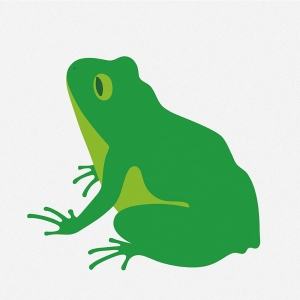 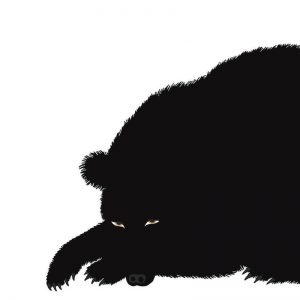 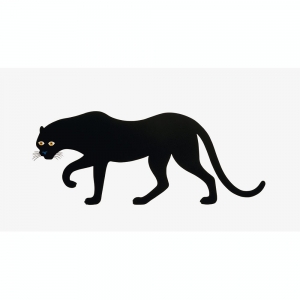 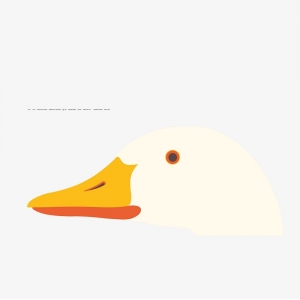 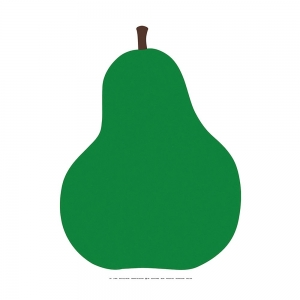 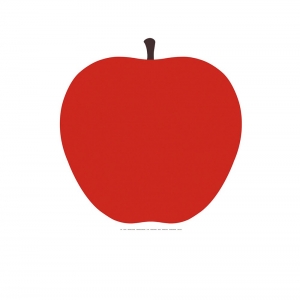 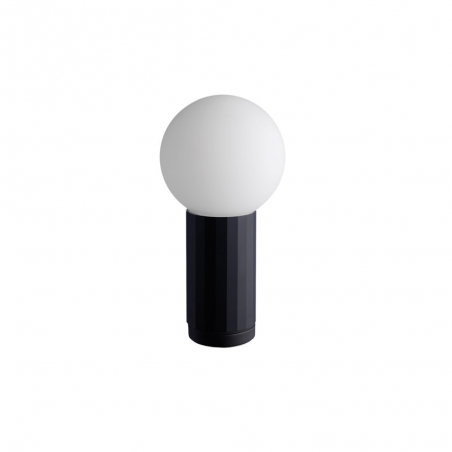 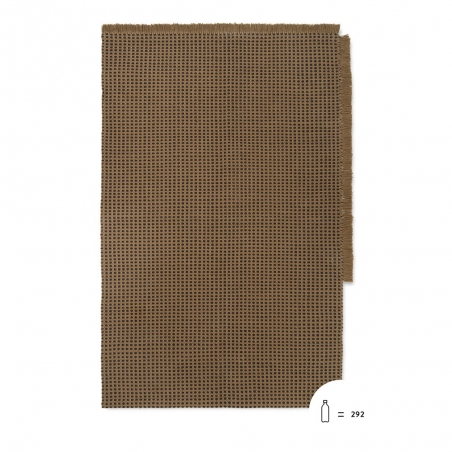 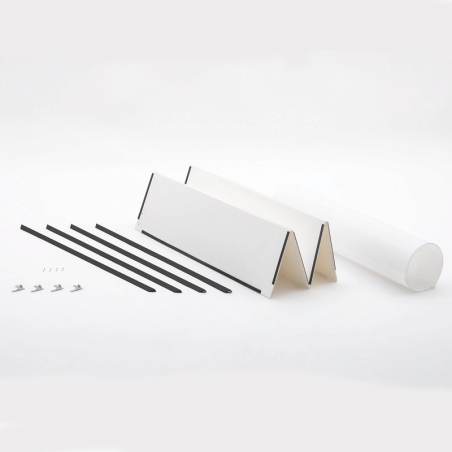